Here are some of my favorites from yesterdays Pittsburgh Steeler victory over the Washington Redskins. 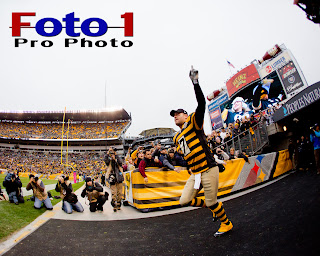 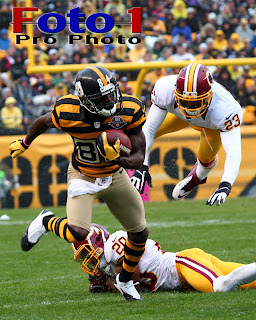 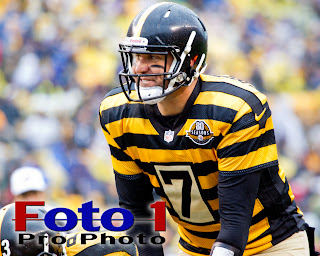 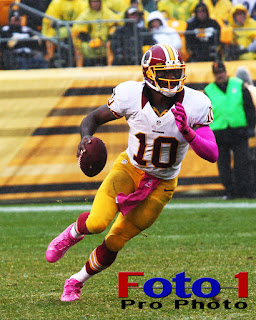 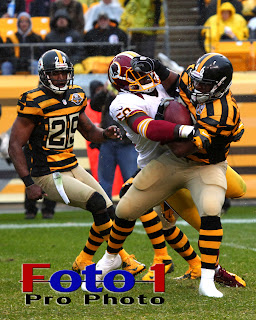 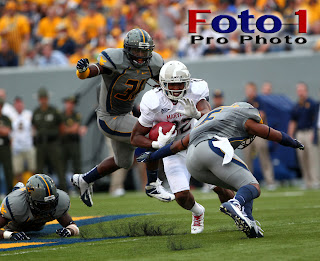 Here are some of my best from todays WVU game against Maryland...... 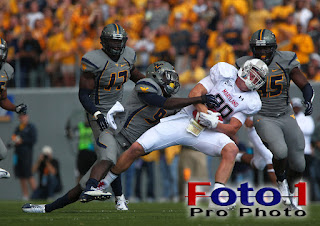 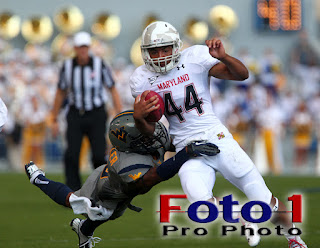 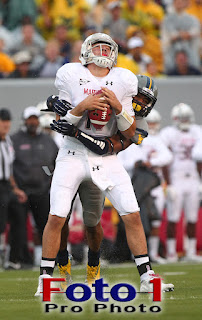 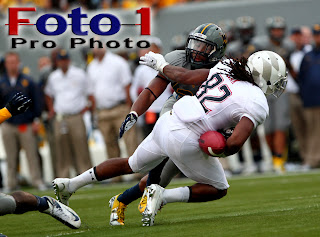 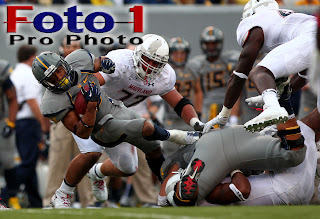 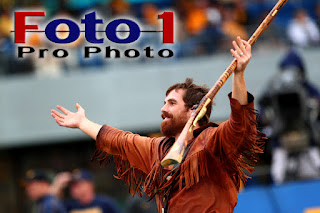 Here are a few of my favorite images from yesterdays WVU Football season opener with the Thundering Herd of Marshall University. 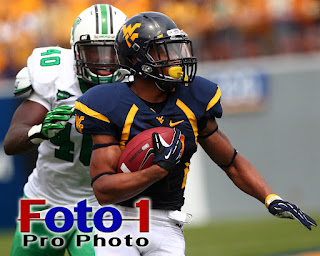 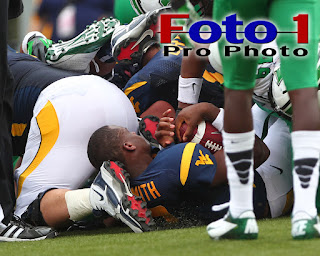 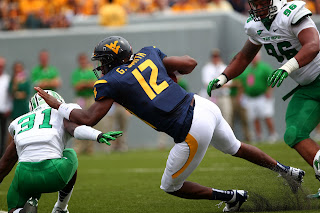 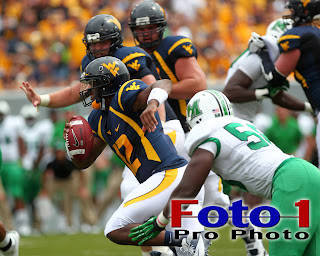 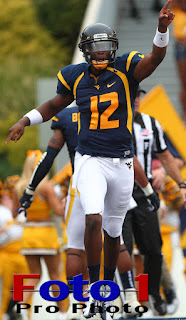 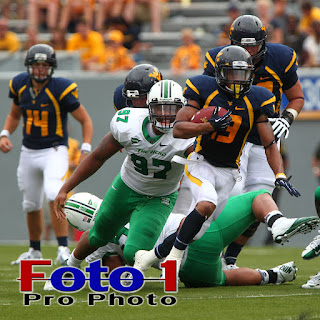 Photographed the West Virginia Babe Ruth Baseball 13 and 14 Year Old State Tournament this past weekend and here are a few of my favorites: 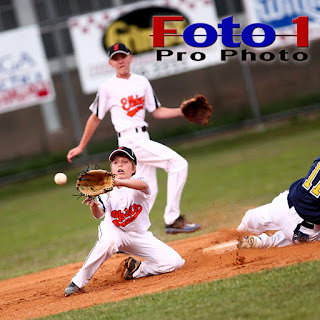 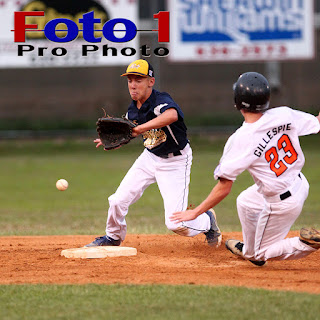 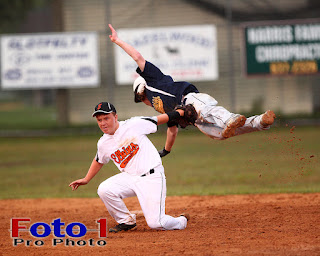 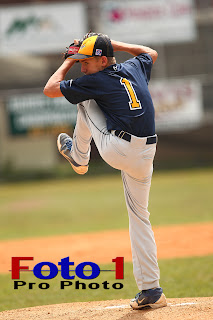 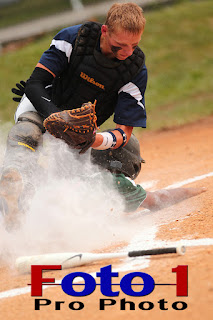 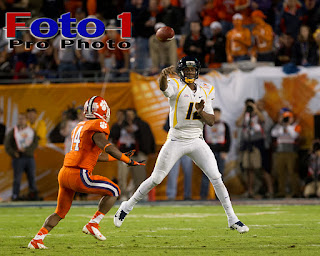 WVU Quarterback Geno Smith could do no wrong and was named Orange Bowl 2012 MVP! 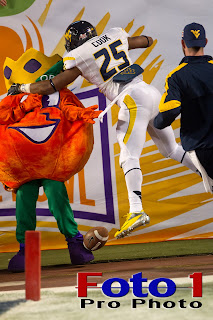 BEST Play of the game!  Obie Orange the Orange Bowl mascot was tackled by Darwin Cook after a 99 yard fumble recovery touchdown run.  Made the ESPN Top 10 Worst Plays. 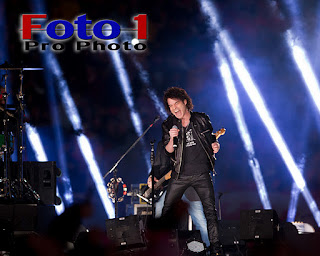 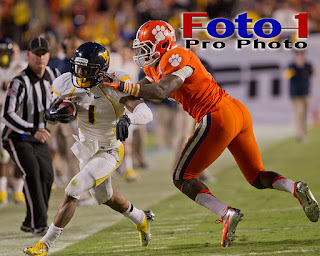 Ref is on the wrong side to see the face mask on WVU player Tavon Austin.
Posted by Brent at 3:32 PM No comments: