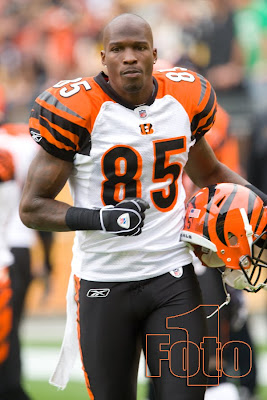 Chad Ochocinco runs onto the field at the start of the Steelers Vs. Bengals game. Boring game and a big victory for the Bengals.
Posted by Brent at 11:12 PM No comments:

Its Forest Festival time again!
Here are some images from the Strongman competition and the Starship with Micky Thomas Concert 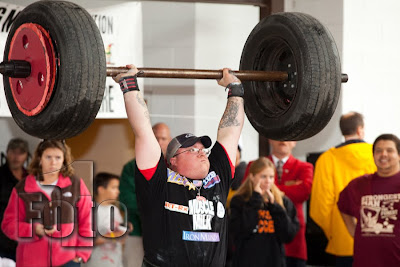 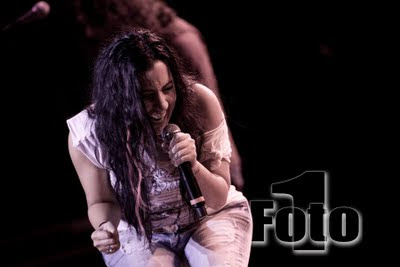 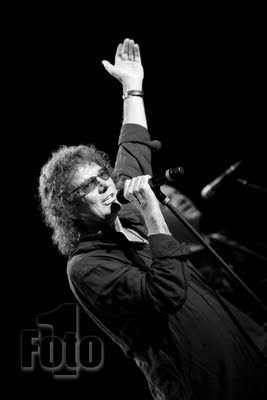 Here are a couple images from the WVU Vs. Liberty Game. 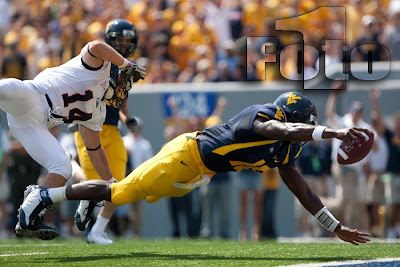 Jarrett Brown dives in for a touchdown! 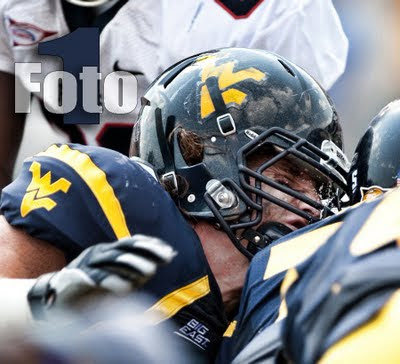 A Mountaineer player puts in some serious effort.

Here are some highlights from this weekends Motorcycle and ATV races. 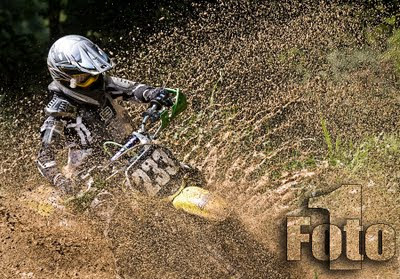 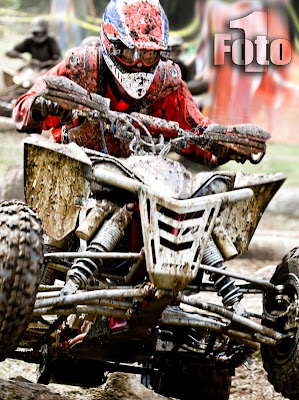 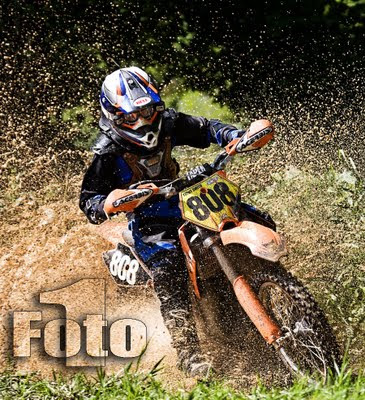 The mud made for some great racing! 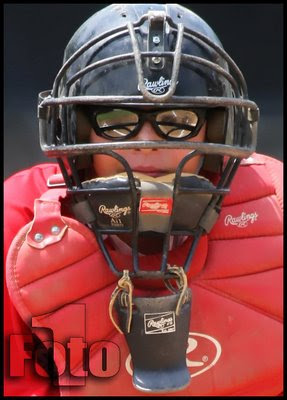 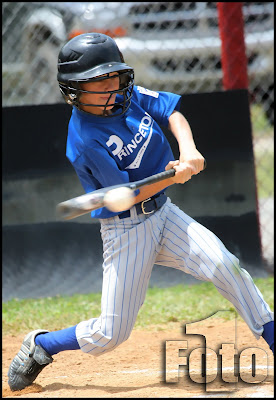 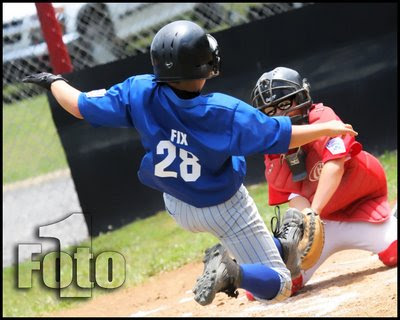 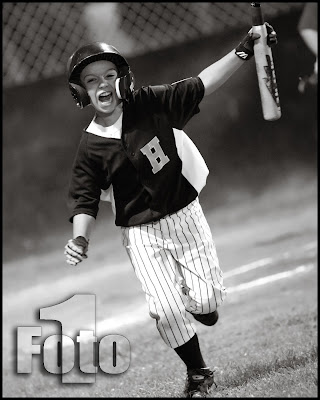 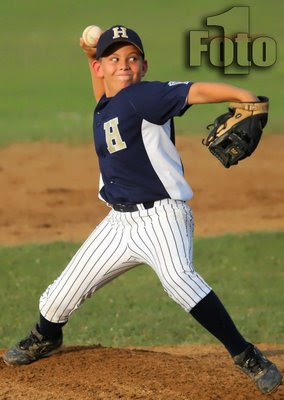 Almost didn't make a post for June. We've been at one ball park or another almost everynight.
Here are a few highlights from tonights game. 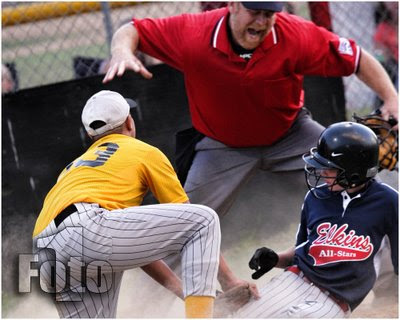 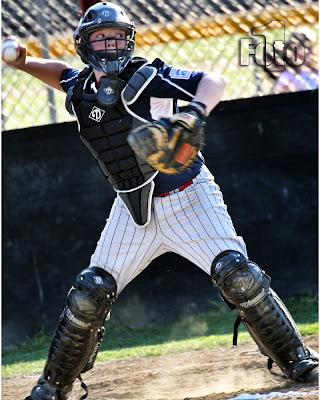 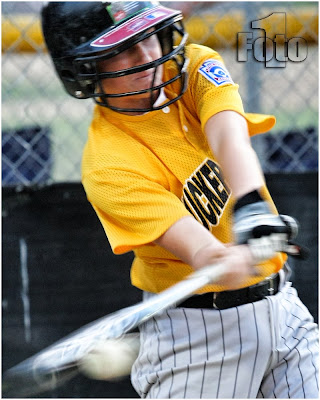 Here are a few of my favorite images from my recent trip to NYC. 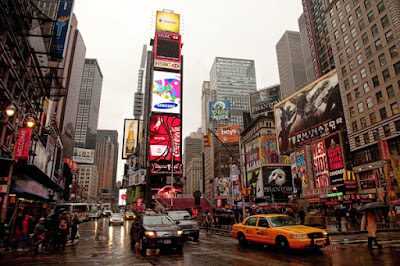 Lots going on in Times Square on a rainy evening. 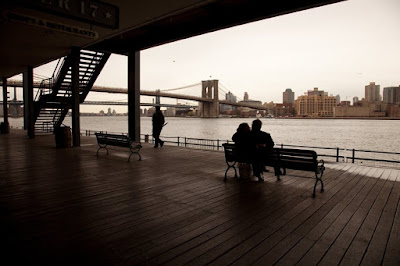 A couple share a quiet romantic moment in a very loud place. 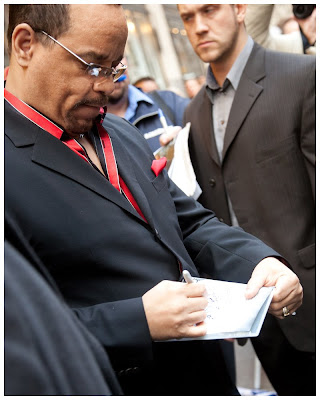 Jumped into Paparazzi mode as Actor/Rapper Ice T signed a few autographs as he came out of Rockefeller Center. 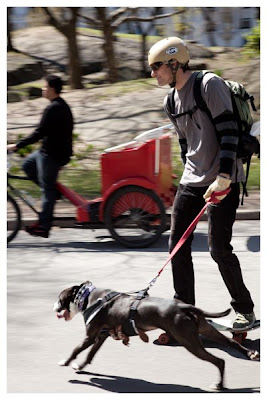 This looked like fun!
Posted by Brent at 9:48 PM No comments:

Busy week with numerous seniors and dance girls and a little commercial work thrown in. 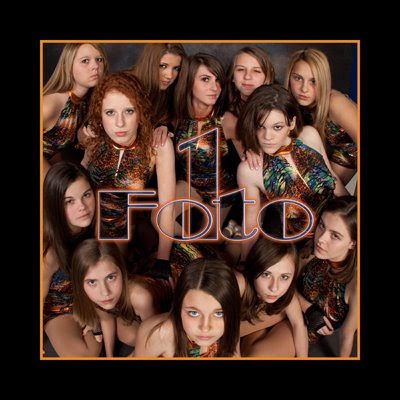 The dance girls were a blast! Alot of attitude in this shot.
Heading out to New Jersey in the morning to judge the Professional
Photographers of New Jersey photo competition and then on to
New York City for a few days.
Posted by Brent at 10:44 PM No comments:

Had a blast with this studio session today. The Old Brick Players (http://www.theoldbrick.org/) are a very talented local theatrical group that I had the pleasure of shooting today. We always have fun when they come by and todays images are some of the best yet.

The first thing I noticed when they came in were the shoes they had on.
Check these out! 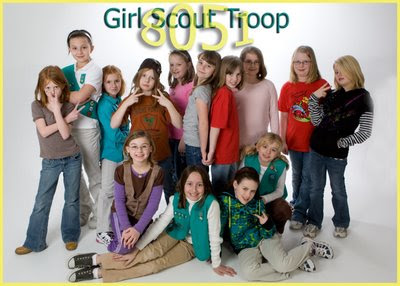 Today we had 14 Girl Scouts come visit our studio to get basic
info that they will need to get merit badges.
What a fun group of girls! They had lots of great questions.
I had the hardest time trying to explain that weird stuff in
a can that we used to put our pictures on called "film". Film
was well on its way out when they were babies.

Wellington Smith slams one in for the Mountaineers!

What a physical game! It looked a little like WWF at one point.

Busy Weekend! The PPWV Spring Convention held in Morgantown at Lakeview Resort was a big success. Lots of learning and lots of socializing. Tom Gilson put together a great lineup of speakers. It looks like I get the honor of putting together the 2010 convention. I've already started making plans and we should have a firm date and location soon. If you are interested in Speaking, Judging, exhibiting or helping let me know.

In the print competition I took home four blue ribbons along with the Phillips-Rittenhouse best news photo award and I took second place for Black & White portrait (see "Can I Come In" above") I made this image a while back for the Old Brick Playhouse here in Elkins. The model is Dub Campbell, super nice guy but this shot makes him look pretty menacing.

Christie was elected to the position of PPWV Secretary/Treasurer and I was elected to Vice-President at the General Membership meeting. Its going to be a busy year!
Posted by Brent at 8:09 PM No comments:

Just got back from Imaging USA in Phoenix last week and really learned alot. We learned from numerous great photographers that specialize in Wedding, Seniors and Sports.

Phoenix is an awesome place to be when its winter at home. This is the third year in a row we have been fortunate enough to spend a little bit of winter in Arizona. The city is very nice, the downtown area has just been renovated to include the new Phoenix Convention Center and Sheraton Hotel. They said it is one of the largest convention centers in the country and it is very nice. It is also right beside US Airways arena where the Phoenix Suns play and Chase Field where the Arizona Diamondbacks play. A new light rail system just opened up too that takes you from one side of Phoenix to the other. 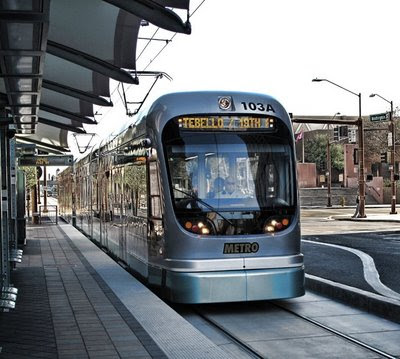 The worst part of the trip was coming home to some real nasty weather.

I took along the new Canon G10 point and shoot for these images. I spent some quality time with the instruction manual on the flight and the camera is loaded with cool features.
Posted by Brent at 10:50 PM No comments: